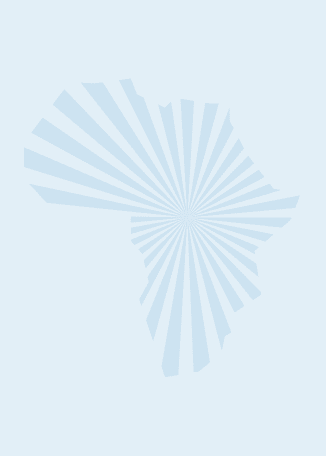 This paper, by Dr. Francis Mulangu, evaluates the impacts of the African Growth and Opportunity Act (AGOA) on firm-level employment and productivity in Sub-Saharan Africa.

Thus far, evidence suggests that AGOA has had positive effects on unilateral exports from Sub-Saharan Africa to the US. Depending on the sectors, AGOA increased SSA exports to the US from 8% to 42%, with petroleum oil exports surpassing 100%. However, less is known about its second order effects – i.e., the impacts on firm-level covariates such as productivity and employment. This paper contributes to trade literature by helping to fill this gap. The analysis focuses on AGOA eligibility and its apparel provision eligibility.

The results indicate that AGOA and its apparel provision positively impacted productivity. However, their impacts on employment were limited to very large firms only. In addition, after observing the distributional impact of AGOA, we found evidence that AGOA’s productivity impacts are due to resource allocation from less productive to more productive firms.

On August 2, 2012, both houses of the United States Congress passed legislation to extend the third country apparel provision of AGOA which was scheduled to expire on September 30, 2012.