Innovative Financing for Infrastructure in Low Income Countries: How Might the G20 Help? 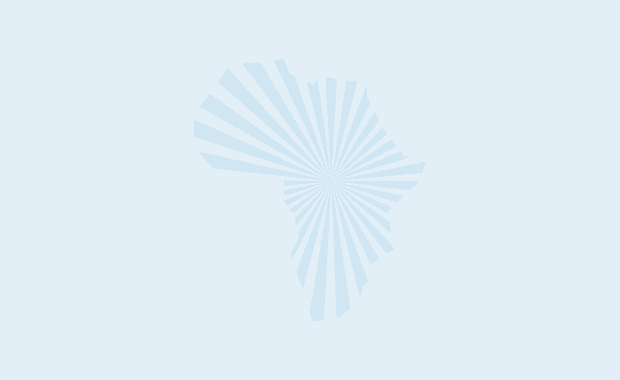 This paper was prepared in response to the 2010 G20 Seoul Summit declaration on the setting up of an Independent High Level Panel (HLP) for Infrastructure Investment and it proposes several useful ideas that we hope will feed into the Panel’s work. It has already been distributed to the HLP and some G20 senior officials.

Among the outcomes of the Group of 20 (G20) Seoul Summit in November 2010 was an enhanced focus on development, especially infrastructure in low-income countries (LICs).

The infrastructure financing gap for Sub-Saharan Africa is estimated to be nearly $10 billion a year for the region’s LICs or roughly 15% of their gross domestic product. It is highly unlikely that efficiency gains and conventional financing can close the gap, and new sources of $5 billion–$6 billion a year are likely to be required to meet the shortfall. Part will come from the private sector, but given externalities and public goods considerations, a large role for the public sector is inevitable.

Many of the actions for infrastructure development will take time to bear fruit. The aim of this think-piece is to propose some ways of responding to the G20’s initiative. One such response could comprise mobilizing innovative financing that uses the large and growing savings surpluses of some countries, often held in sovereign wealth funds (SWFs); providing those resources to LICs on appropriately concessional terms; using those resources to encourage private investments; and beginning to use the monies quickly while measures to scale up their use are taken.

The answer revolves around the basic ideas of providing insurance against risks and for financing a wedge between the terms on which the monies are raised from SWFs and the terms on which they are provided to LICs for sovereign borrowing. Our simulation suggests that official development assistance could be greatly leveraged if it is used for such subsidies. Donors would provide a guarantee for borrowings from SWFs and use aid monies to subsidize the interest payments for sovereign borrowing.

This document is more of a think-piece than a blueprint, and as such does not address all details of design and implementation. It does, however, pay particular attention to the region of Sub-Saharan Africa, where most LICs are and where LICs generally have worse infrastructure than LICs elsewhere. Overcoming infrastructure shortfalls is expected to have a large impact on the region’s economic growth, with significant implications for employment and poverty.

For implementing the approach proposed here (or some variant), a task force or a high level panel should be established by, say, November 2011. It would then follow up on the many details of design and implementation by about April–May 2012, aiming to make the approach operational by the G20 summit in late 2012.