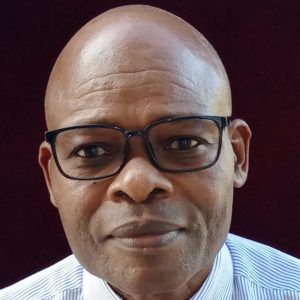 Roberto Tibana is an economist with more than 30 years of experience in development, macroeconomics, and public finance management. He joined ACET in July 2020 as an external consultant, and quickly moved into heading some of ACET’s flagship projects, leading to his appointment as ACET Director of Research on March 1, 2021.

Roberto started his professional practice as an economist in 1985, first as a university lecturer and then as a private consultant in agricultural economics and agro-industries. For the last 25 years he has been working in various areas of development and macroeconomics. He has provided technical assistance to national governments in the area of public finance management, including macro-fiscal analysis and forecasting, budget processes, fiscal risks, public expenditure reviews, and assessment of public finance management systems. He has worked both as an individual consultant and as long term expert for multilateral finance and development organizations including the World Bank, IMF, and UNDP, and individual or consortia of bilateral donors. Roberto has extensively traveled and taken up long-term residence in various countries in West, Central and Southern Africa, in some countries holding senior advisory roles to national governments including at the cabinet level.