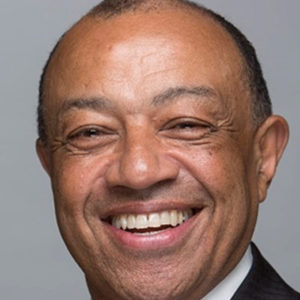 Paul Boateng, in full Paul Yaw Boateng, Baron Boateng of Akyem and Wembley, (born June 14, 1951, London, England), British politician who became the first person of African descent to serve in a British cabinet when he was appointed (2002) chief secretary to the Treasury.

He was the son of Kwaku Boateng, a lawyer who served as a cabinet minister in the Ghanaian government of Kwame Nkrumah, and Eleanor Boateng. He received his early education in Ghana and relocated to the United Kingdom in 1966 after the Ghanaian government was overthrown in a military coup. After receiving a law degree from the University of Bristol, Boateng became a solicitor, focusing on housing, police, and women’s issues.

In 1981 Boateng won election to the Greater London Council. Having been unsuccessful as a Labour Party candidate for the House of Commons in 1983, Boateng was elected to that body in 1987, becoming with Bernie Grant and Diane Abbott one of the first persons of African descent to win a seat in the House of Commons. After the Labour Party won the 1997 general election, he served successively as a junior government minister for health and home affairs and as financial secretary to the Treasury. In May 2002 he became the first black British cabinet secretary when he was appointed chief secretary to the Treasury. He retired from the cabinet and from the House of Commons in 2005. In 2010 Boateng was made a life peer.