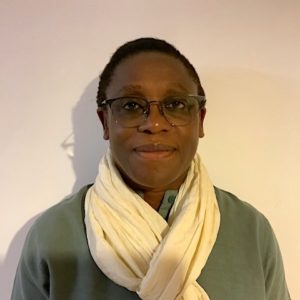 I have managed the Bank’s portfolio, client relations, cross-institutional collaboration, business development, and have been a manager beginning in 2009, when I was appointed Sector Manager for environment and natural resources department, the largest of such units in the Bank at the time. I became a director in 2012, when I was appointed the Director for Operational Services and Quality in South Asia. With the creation of the Global Practices (GPs) I became one of the two Strategy and Operations Directors, with an additional role managing the quality team. And in May 2015 I was assigned to the role of Strategy and Operations Director in HR. During my time there, my Unit was responsible for tracking progress of the HR strategy, identifying priorities for the upcoming financial year, engaging in the budget process and the creation and running of HR’s first Program Management Office, which, for the first time, included HR analytics as a core deliverable. I became a Country Director in 2016.

In my various positions I have been responsible for overall strategic leadership and many lending and non-lending services. I have been responsible for managing human resources, budget, client relationships, business development, and portfolio management. I have managed high-level government, donor, and development partner relationships, commencing with the leadership I provided in the Africa Region’s climate change contributions to both the Cancun and Durban 16th and 17th Conference of Parties (2010 and 2011).

My Bank career spans over 27 years, and includes postings in the Philippines and Sri Lanka, and now in Mozambique; covered high-income to low income, as well as fragile conflict countries. I have worked in 4 of the Bank’s six regions, Middle East, and North Africa; Africa; South Asia and East Asia.