The inaugural African Transformation Forum 2016, jointly organized by the African Center for Economic Transformation (ACET) and the Government of Rwanda, convened 14–15 March 2016 at the Serena Hotel in Kigali, drawing 270 participants from around the world, a diverse group of development leaders unified in their eagerness to accelerate Africa’s economic transformation.

In addition to top government officials and ministers from Rwanda and other countries, the Forum featured a diverse array of influential African experts, including Carlos Lopes, Executive Secretary of the United Nations Economic Commission for Africa; Makhtar Diop, Vice President for Africa at the World Bank; Antoinette Sayeh, Africa Department Director of the IMF; Ibrahim Mayaki, CEO of the New Partnership for Africa’s Development; and Emmanuel Nnadozie, Executive Director, African Capacity Foundation.

K.Y. Amoako, ACET’s Founder and President, joined Claver Gatete and Carlos Lopes in opening the Forum by describing the “remarkable consensus, both within and outside Africa, that economic transformation holds the key to sustained growth and prosperity.” Transformation is now endorsed by the African Union, African Development Bank, Economic Commission for Africa, and African heads of state and government as the continent’s leading development paradigm.

The Forum concluded with the official launch of the Coalition for Transformation in Africa, a broad network of experts who will join forces and work across sectors to drive policy and institutional reforms in support of transformation strategies.

Highlights from the Inaugural ATF2016 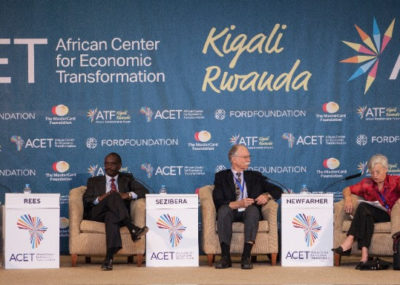 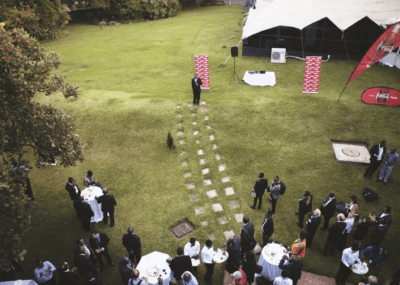 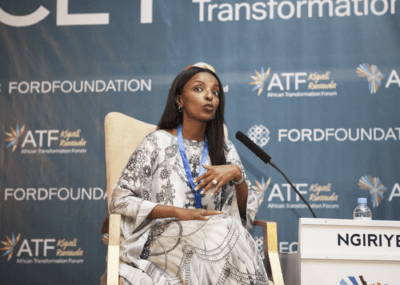 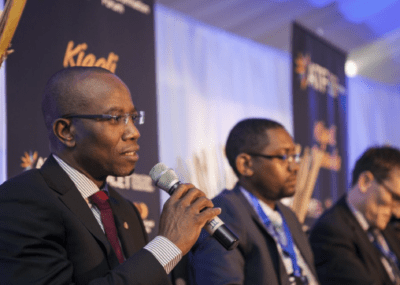 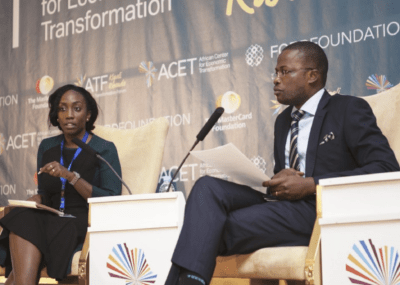 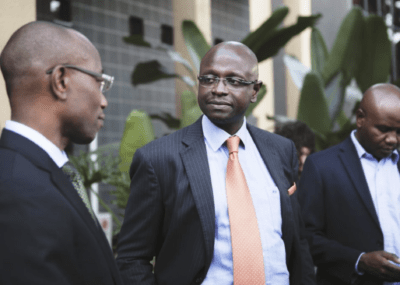 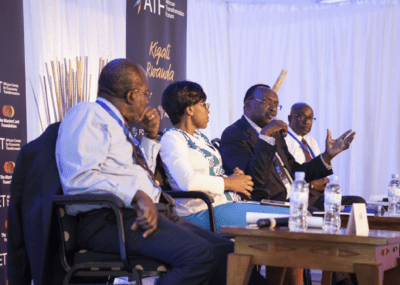 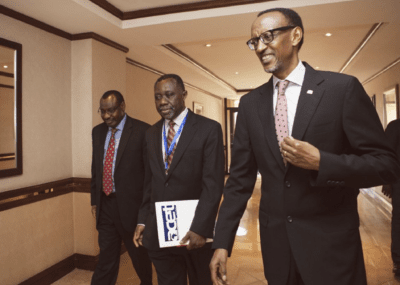 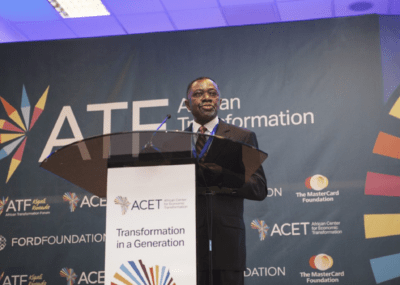 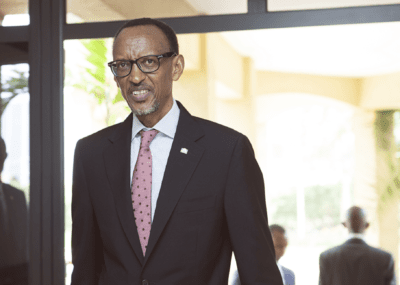 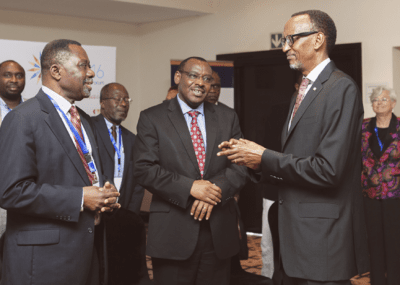