This event has passed.

Ghana ranks 91st globally, and 10th in Africa, in the Global Index of Economic Openness. Its strongest performance is in Governance, for which it ranks 55th in the world, reflecting the strong democratic traditions built up under the 1992 constitution, and making it one of Africa’s leading nations, a new report from Legatum Institute reveals.

The new report on economic openness in Ghana by the Legatum Institute will be launched at an event with the African Center for Economic Transformation (ACET) on Thursday 12th December.

Find out more in the event press release. 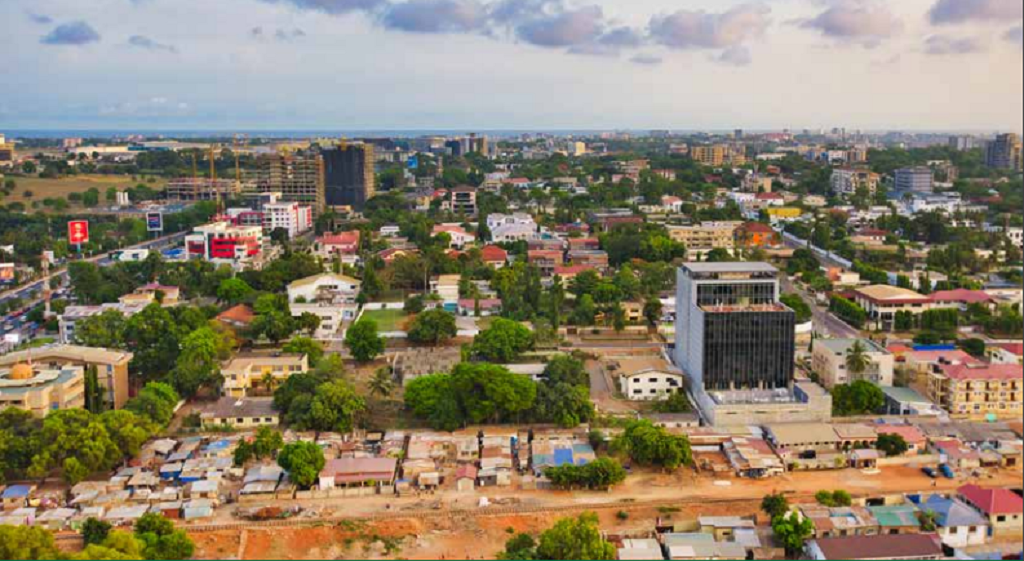