This event has passed.

The African Caucus Meeting of Governors of the International Monetary Fund (IMF) and World Bank Group (WBG) took place in August in Gaborone, Botswana. The theme for the meeting was, “Economic Transformation and Job Creation: A Focus on Agriculture”.

The African Caucus of the Governors of the WBG and the IMF was established in 1963 to provide a conducive environment for the African Governors to coordinate and harmonise their positions in order to effectively safeguard the interests of Africa, and to reap the benefits of membership of the Bretton Woods Institutions. Its membership is made up of Ministers of Finance and Central Bank Governors from all African countries. Botswana assumed the chairmanship of the African Caucus in October 2016 at the IMF and WBG Annual meetings in Washington DC, USA, and is hosting the 2017 meeting. The African Center for Economic Transformation (ACET)  presented the second African Transformation Report (ATR2) at the meeting. 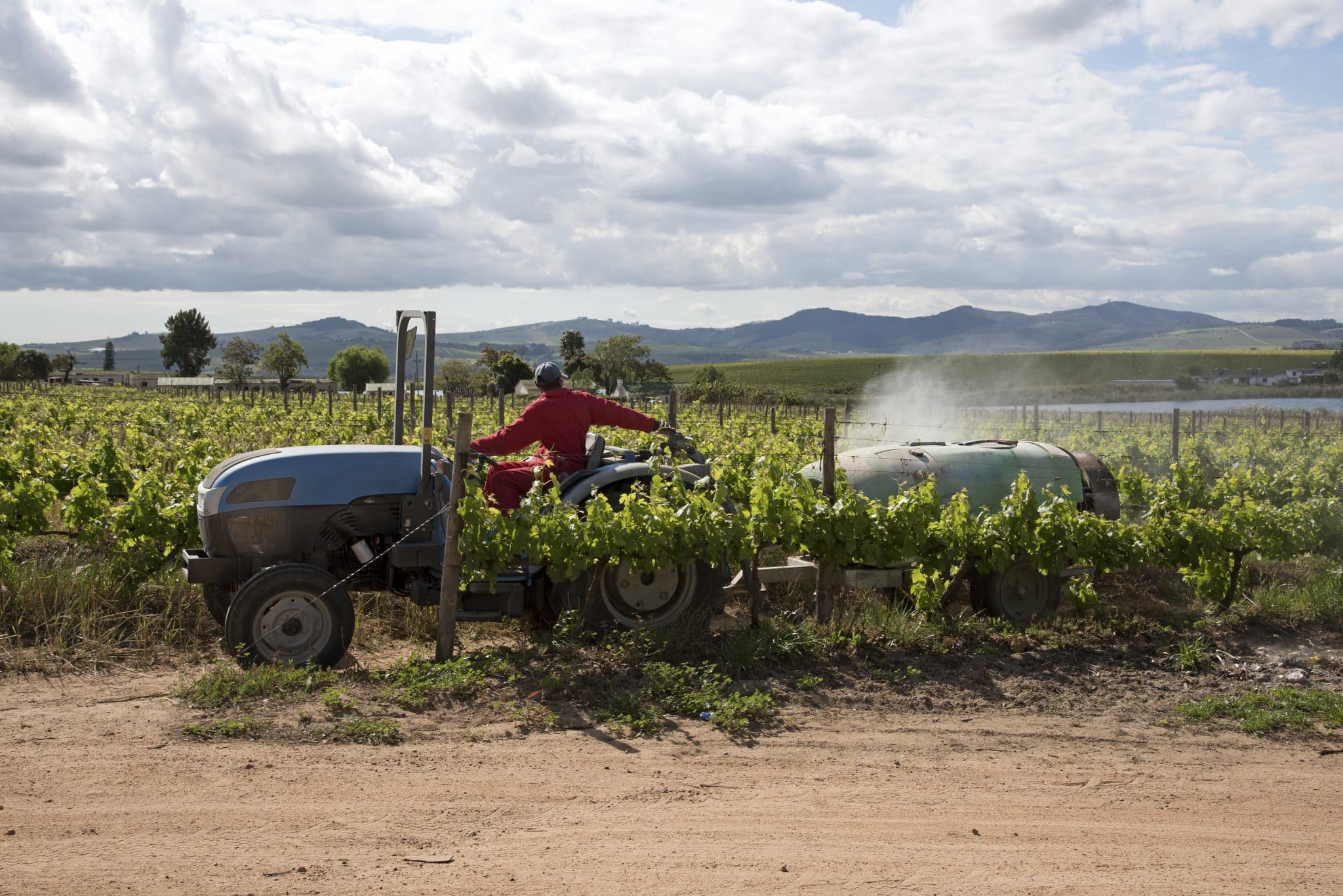